Henry Wiltshire is proud to announce that it is now an ARLA-licensed lettings agent. ARLA is the Association of Residential Lettings Agents and the UK property market’s foremost professional body.

ARLA award their membership to estate agents that demonstrate the highest standard of professionalism and accountability. As long-standing clients will know, Henry Wiltshire has always offered an outstanding service; the only change is that this service is now guaranteed by … Read more ›

New figures indicate that rentals in London have outstripped sales for the first time since the 1930s, and there are a number of factors involved.

There is an abundance of rental property in London. Many Hong Kong investors bought property earlier this year, before the changes to stamp duty increased the prices. Equally, when prices fell following the Brexit vote, property became cheaper for overseas buyers.

International companies have decided to retain their UK offices

According to the Office of National Statistics, young … Read more ›

Why Property To Let in Nine Elms is Popular 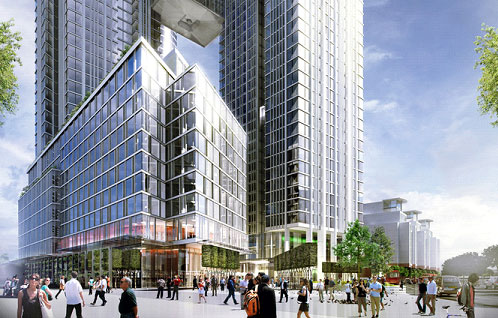 Nine Elms is a great place to live in London due to its fantastic location in Zone One, with excellent transport access. However, the industrial history of the area has significantly lowered its popularity. Nevertheless, Nine Elms has been improving lately due to massive regeneration. Read on for more information. 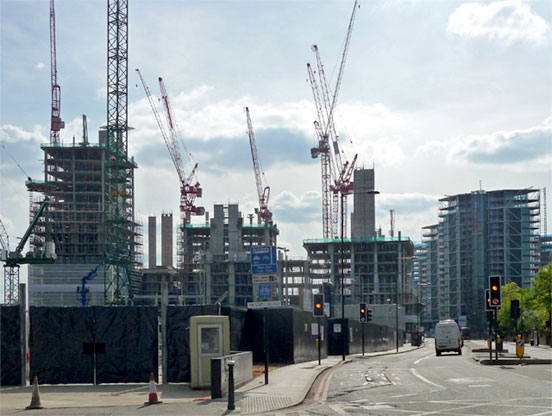 Developer Dalian Wanda Group has announced the contractors chosen to build a landmark development that looks set to create more property to let in Nine Elms.

CI-ONE has been chosen as the primary contractor on the project to build the One Nine Elms building after the work, worth £900 million, was put out to international tender. There has already been more than 12 months of work preparing the site, and construction work on the landmark development is now imminent. The project … Read more › 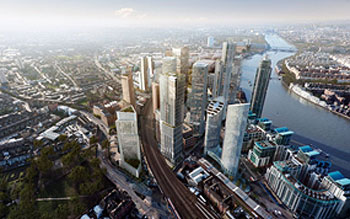 Vauxhall, an area in the London Borough of Lambeth, was once known for being run-down, neglected and no-one’s first choice as a place to live. This is changing, however, and Vauxhall is set to be regenerated and transformed to become an ideal location for anyone wishing to move to London. The Vauxhall Nine Elms Battersea (VNEB) regeneration is the largest regeneration area in central London, set to transform the area by 2030. As Vauxhall estate agents will tell you, now … Read more ›

What Are the Benefits of Property to Let in Nine Elms? 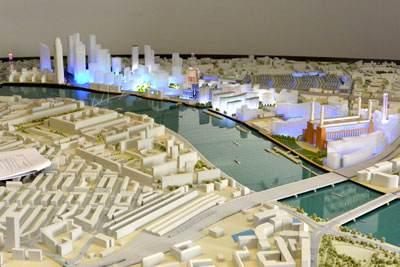 Nine Elms is a district of London in the Borough of Wandsworth, between Battersea and Vauxhall. As it was a largely an industrial area, it isn’t always people’s first choice when choosing property. However, there are homes along the riverside and plenty of beautiful property to let in Nine Elms, and a wealth of reasons to invest there.

The most obvious reason is, of course, the current development involving around £15 billion investment in transforming barely used land into luxury apartments. … Read more ›