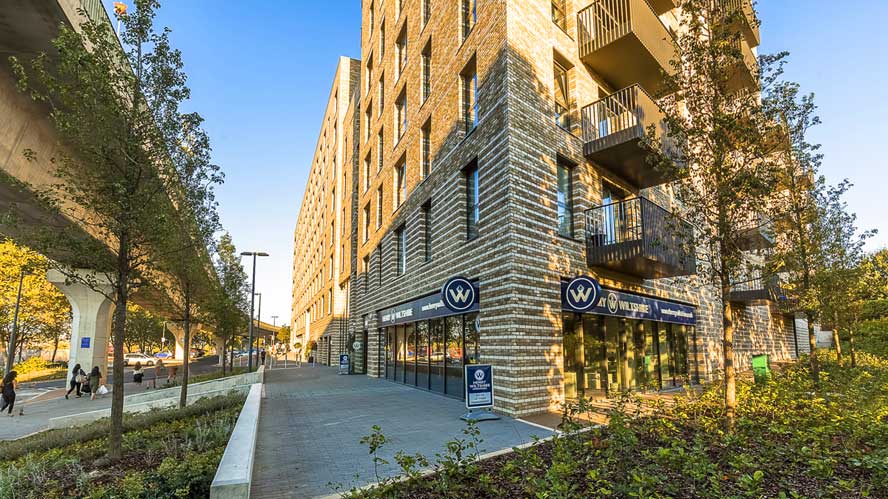 Sales and Lettings Manager Jas Samra is in charge of the Royal Docks office. He was delighted to welcome guests from the development and property investment sectors at the launch party last week. There was also a great turnout from the other Henry Wiltshire offices, with staff from the Hong Kong, … Read more › 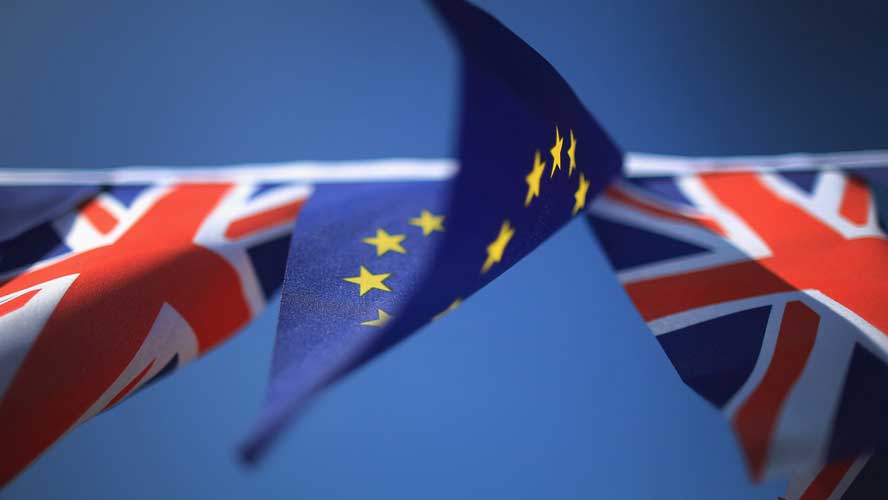 With last night’s astonishing referendum result in favour of leaving the EU, it’s not just the 48% of Britons who voted remain who have gone into shock. At one point in the last few hours, sterling had fallen to its lowest position since 1985, a mere 1.32 against the dollar. The extent of the fall was made considerably worse by an over-confident climb earlier in the day, based on opinion polls. 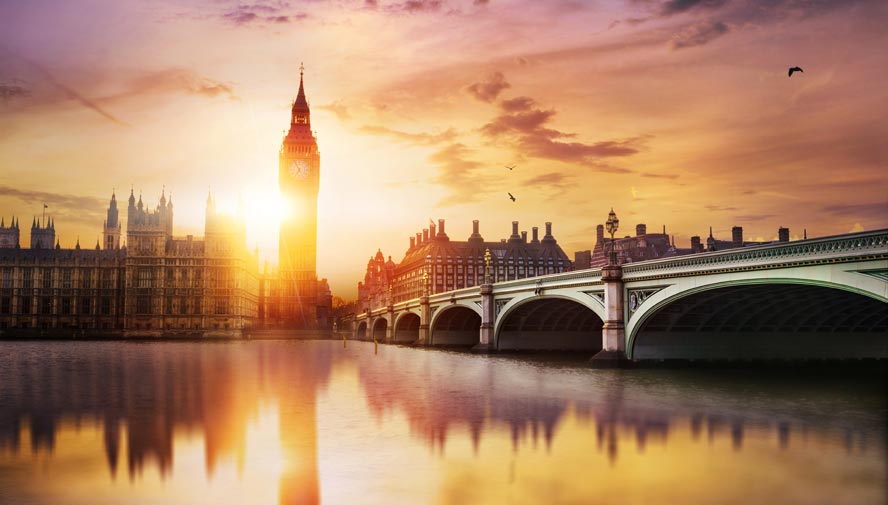 London’s housing market continues to grow in spite of the weak pound, meaning that as an overseas buyer, now is a great time to invest in property in the UK capital.
In June, the UK will vote on whether to leave the European Union (termed “Brexit”). While an exit from the EU looks unlikely, the uncertainty has weakened sterling against strong currencies like the Malaysian Ringgit or US dollar, with sterling having fallen 10% against the dollar since June 2015 … Read more ›

Docklands Estate Agents: A Brief Guide to the Area 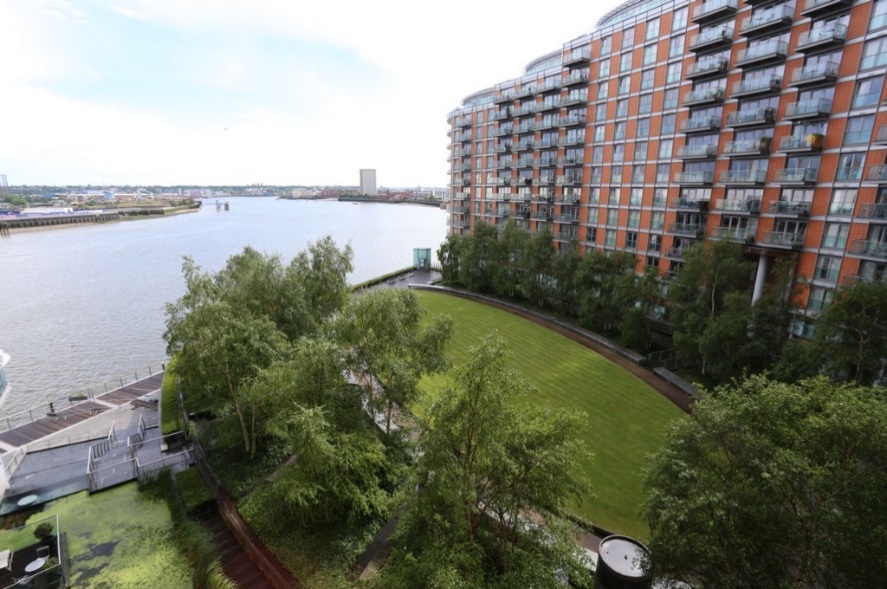 If you are considering a move to London, then you might want to know more about the Docklands to see if the area is for you. Docklands estate agents can tell you all about the area, from its long history to the current developments that make it an ideal place to live. Read on to find out more. 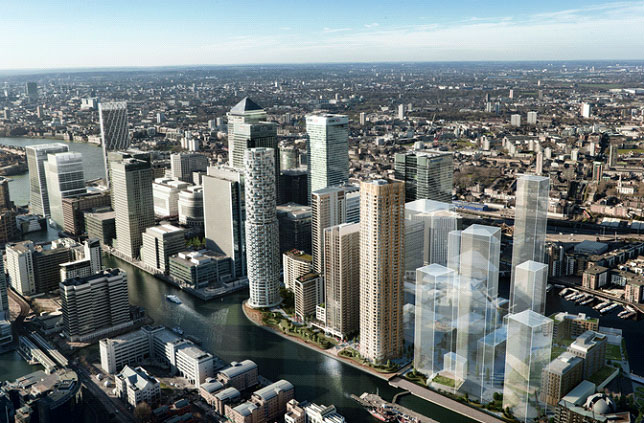 Canary Wharf estate agents are eagerly anticipating the start of the new Wood Wharf development. Canary Wharf district plans to develop an urban waterside community at Wood Wharf. The development will build more residential and commercial properties, shops, as well as a multitude of restaurants and bars. This exciting development will broaden and extend Canary Wharf, improving community, culture and jobs. Read on for more information.

Wood Wharf has been under plans for the past ten years; however it was not … Read more ›

Vauxhall Estate Agents on Regeneration in the Area 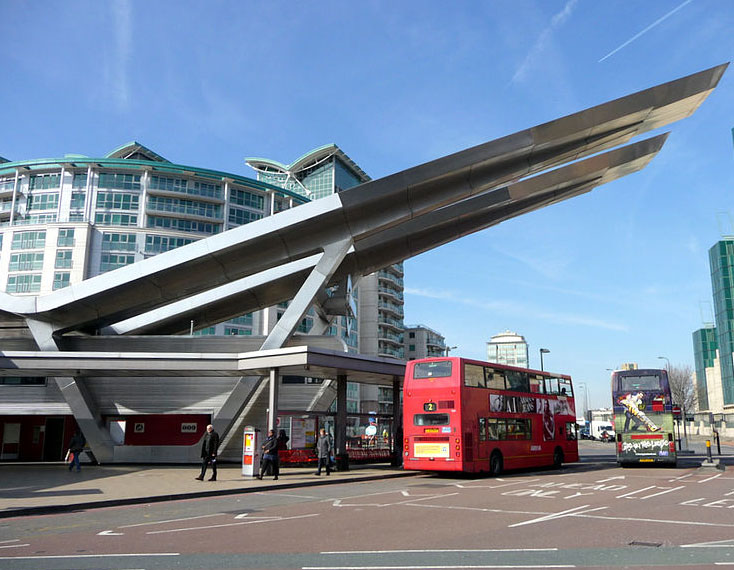 Vauxhall is a district in Central London, located in the Borough of Lambeth. The area was once considered one of the less desirable places to live in London as it was perceived as run down and traffic congested. However, since the Nine Elms Vauxhall Partnership, established in 2010, Vauxhall has improved considerably. The partnership aims to improve and drive forward the transformation of the entire district of Central London. As a result, Vauxhall is one of the up and coming … Read more ›