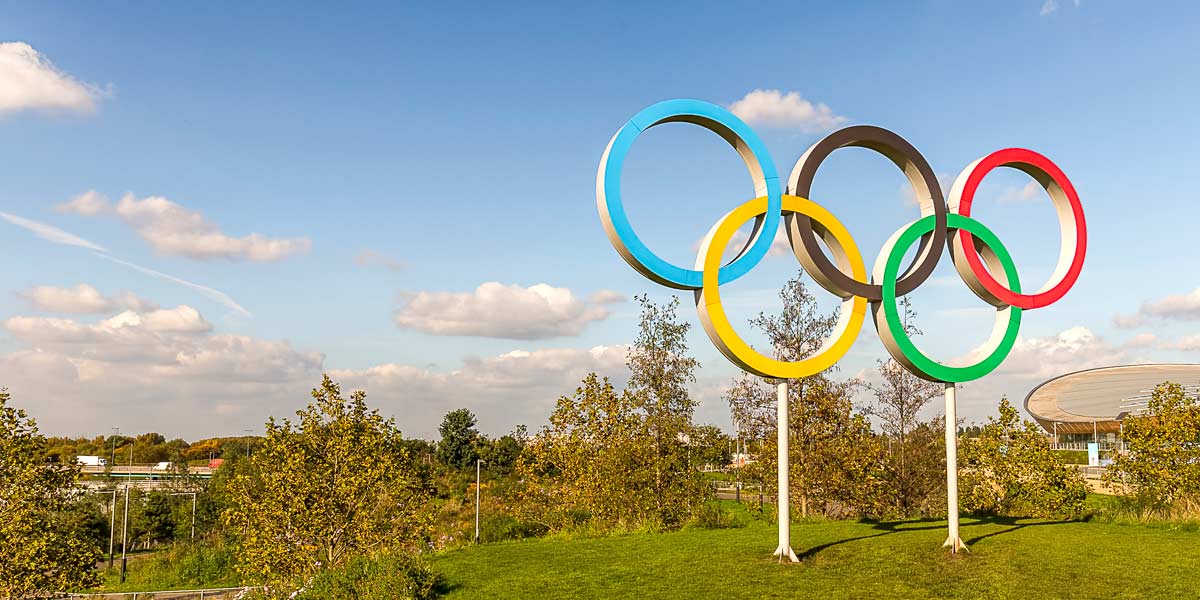 Embodying the legacy of the London 2012 Olympic Games, the Olympic Village (also known as the East Village) is fast becoming one of the capital’s most exciting addresses. The former athletes’ residences have been converted into one, two and three bedroom apartments and townhouses; modern and stylish with first class facilities.

The area buzzes with activity with outdoor film screenings and barbeques making the sense of community tangible. Numerous eateries and boutiques have set up shop, the most notable of which is Signorelli’s – an artisanal Italian bakery also serving cocktails and bottled beers. With the likes of Canary Wharf only nine minutes away by train, an influx of investment has transformed the area into a thriving cultural quarter and its appeal is only likely to expand.

Properties for Sale or Rent in Olympic Village

Apartment to Rent: The Corniche, SE1
£550 per week

Flat to Rent: The Gatefold Buildings,
£1,550 per month