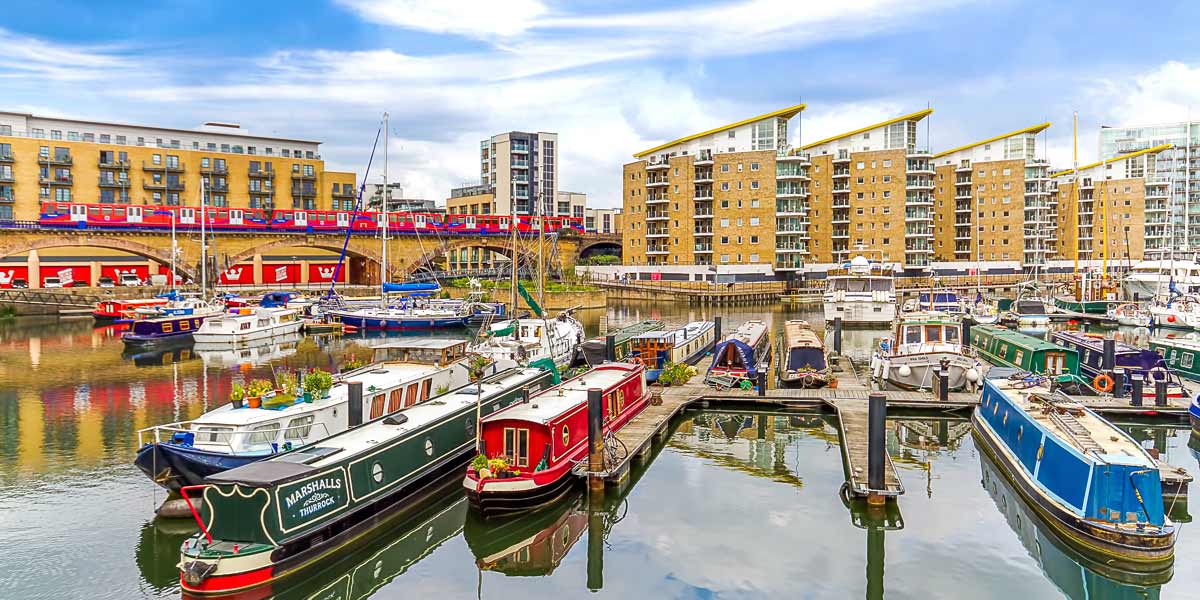 Traditionally seen as a more economical alternative to neighbouring Wapping, Limehouse is undergoing extensive development. Now described as one of London’s ‘most atmospheric inner city enclaves’ it is traced by The Thames Path, home to moorings of yachts and colourful narrow boats.

Choose from slick new-build apartments or period properties including early Georgian and Victorian terraces. An area bursting with character, full of great restaurants and pubs and less than a 10 minute commute to the City, those that move to Limehouse rarely tend to leave the area.

Properties for Sale or Rent in Limehouse

Apartment to Rent: The Corniche, SE1
£550 per week

Flat to Rent: The Gatefold Buildings,
£1,550 per month